Up at 4am, packed and on the road by 6. The weather forecast was for a chilly morning that was supposed to actually get colder as the morning went on, so I started with all the layers, as well as the heated gear, but pre-dawn it was a balmy 47F. Retracing my path into Austin, I headed west on US-290 through Dripping Springs, Johnson City, to Fredericksburg, where I stopped at a local cafe for coffee. The place was packed with fresh-faced young parents and their kids yelling and commotioning, so I moved on, and stopped instead at The City Cafe, in an old single-family house on the other end of Main Street. I knew I’d picked a winner from seeing all the working pickup trucks parked out front, and I wasn’t wrong. Lots of old grey-hairs with vests and cowboy boots and hats, clearly not a clever ensemble, but just what they wear. Biscuits & gravy, for once the gravy was boring and the biscuit was stellar… more food than I’d planned for, but hard to complain about stuffing your face with such good food!

Fredericksburg marks the transition from wine to goat country, and mixed in with the goats I saw pronghorn and about 50 dozen blacktail deer; I’m used to deer being dawn/dusk motivated, but its like these Texan deer didn’t get the memo and they just do whatever the hell they want to, just wandering all over the road. Had to slow a couple times for bucks just standing in the road, blissfully not giving a damn. Kept my eyes peeled, that’s for sure.

Texas Hill Country is as gorgeous as people say; it isn’t dramatic, but it is really quite pretty; someday I’d like to come back and spend time actually riding all the great routes here. Today, more than the chill was informing me that its almost winter; the trees that seemed so lush or just on the edge of autumn were now bare, the recent storms with their torrential rain and winds seems to have stripped them all down.

Soon enough I was back on I-10, and spent the next 8 hours just slogging along at 80mph; I got terrible gas mileage, and had to stop more frequently for fuel than I would’ve liked, but it broke up the monotony. Really gnarly winds kicked up after a gas stop in Ozona, TX, a stiff wind from the southwest gave me a couple good shoves, and I got tired of leaning over into it like a drunken sailor. Stopped again in Fort Stockton for gas and a small snack at the truck stop, where the TV in the Carls, Jr had an English Premier League soccer match on, so I ended up watching a good chunk of the 2nd half of the Crystal Palace/Tottenham match (go spurs!) By the time I got back on the road, the wind had died down and the grey overcast was starting to clear, the temperature creeping up from 45-46 into the mid 60s over the next couple hours. 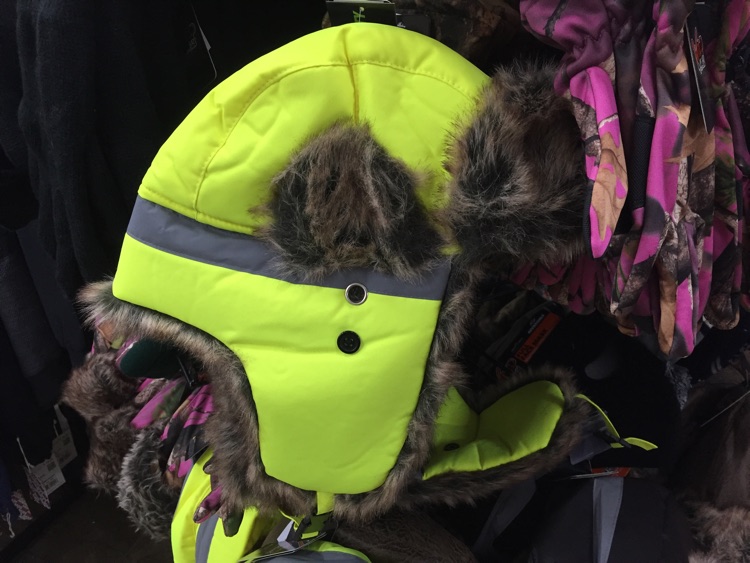 Spotted a field of cotton - first time I can recall seeing actual cotton outside of a documentary!

Lots of state troopers and border patrol out today; every traffic stop I passed also had an ICE truck on the scene as well, so I guess the stepped up enforcement/harassment of brown people is going on. Also saw several military construction vehicles on flatbeds, I assume part of the deployment of troops happening, since they’re only supposed to do paperwork and construction kind of jobs. Such baloney. 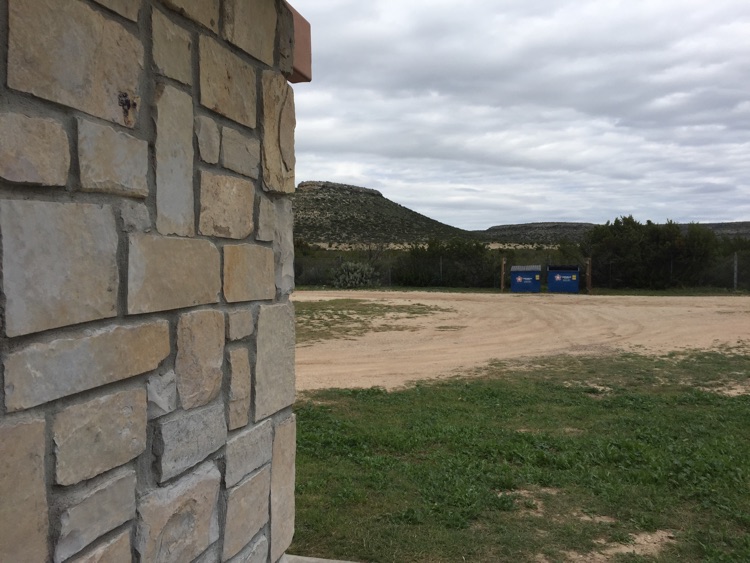 I didn't take many photos today, because I'm on a boring highway ride, and the iPhone just doesn't capture the grandeur of the scenery

Coming into Van Horn, TX, the Guadalupe Mountains rise up from the plains and give you a chance to finally breathe. El Paso is next, still crowded and under construction. Tonight I’m in Las Cruces, NM, and I could’ve stretched even further, but I got into Las Cruces with only an hour of daylight left, and I desperately needed to lube the chain and change the oil, so I parked in the lot between the [cheap generic motel] and the Cracker Barrel and drained off 3 quarts of dinosaur blood, replacing it with robot blood instead (synthetic oil). The bike is running great, and the fork seals I had replaced in Austin seem to be working as expected, so no stress. Today was around 625 miles, and tomorrow I’m aiming for Blythe, CA, a little over 500 miles. That’ll put me only 230 miles or so from where I’m staying in downtown LA, leaving me plenty of time to deal with traffic.