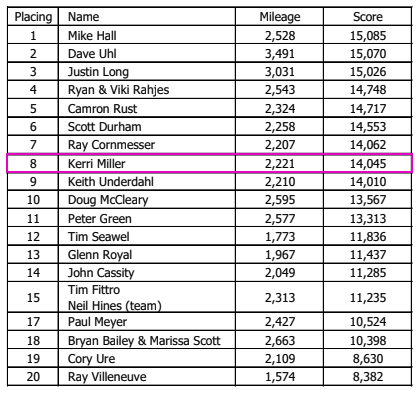 8th place isn’t too bad.. but it could’ve been much, much better. Let’s poke at some scenarios, and see what bonuses I could’ve claimed…

This is the Early Bird bonus. Arrive at scoring from 1:30 pm to 2:30 pm on Sunday with the following: completed bonus claim form, rally flag, photo device (smartphone / equivalent), and Blockbuster receipt if you are claiming that bonus. Claim this on your bonus claim form and include the points in your total before coming to the scoring table.

I ended up back at the finish 8 minutes before the close of the EARLY bonus. If I’d done a better job of keeping my paperwork in order, I could’ve claimed this 40 point bonus, which would’ve put me in 7th.

If I wasn’t going to claim EARLY, I still had 130 minutes then to score points. What could I have done with that time?

Take a photo of the interpretive sign contrasting Black Butte and Mt. Washington at these coordinates.

When I was futzing around with the GPS to see if there were additional points to be had, I had concentrated on bonuses clustered near VFTROCK to the south of Bend, and didn’t even see this one. I had plenty of time to add this, and like any other single bonus added to my ride, move up a position. 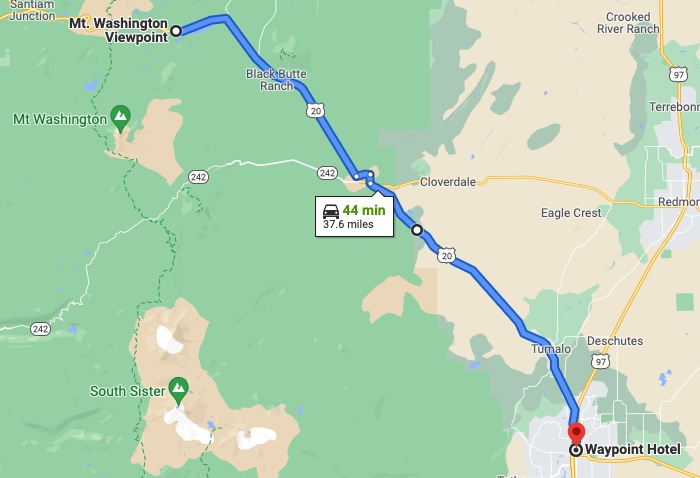 TTake a photo of the Sumpter Valley Dredge from these coordinates.

Another bonus I didn’t even see; I got stuck with my plan of taking the most direct route from NORMAN to Bend (US-20). For the cost of an hour, I could’ve earned 49 additional points. Less than VWASHNG would’ve gained me, but still higher point efficiency than what I ended up doing.

What is intriguing about it to me is that, like my day job, a rally route is best represented as a series of “nodes” and “edges” - bonuses, and then the rides in between them. When you combine each pair of bonus and the ride to the next one, you assemble a route through the maze (or “graph” to computer engineers).. each bonus location, then, represents a choice that needs to be made. The maxim “plan the ride, then ride the plan” is good advice, as far as it goes, but having the flexibility in the middle of the ride to shift from riding mode back to planning mode is a key skill I’ve noticed many of the better rally riders displaying. When we have a limited time window for planning, we have to accept that our initial plan relies as much on our instinctual sense of the value of a route as what our analytical mind has been able to calculate. Even within our initial plan, there are likely to be additional optimizations we can make; metaphorically, we are not chained to the mast of our rally plan’s ship. We have the freedom to stop and reconsider at any time, and especially at each “node” along the way. Adaptability is a key rally skill.

Any of those would’ve gotten me a slot higher - could I have done even better? How about this route: 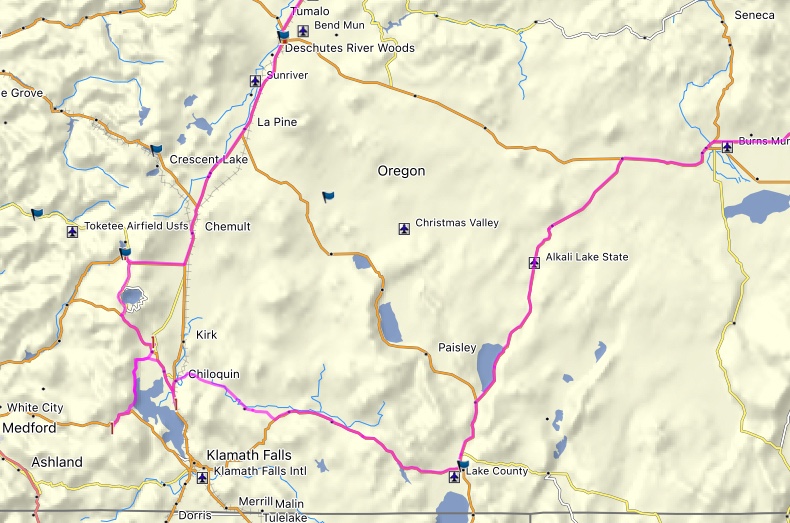 I had discounted adding an attempt at COMBO1 - “only” 500 points by itself, and out of the way for the rest of my ride, it didn’t seem worth the effort. Ultimately, along with the individual location points (and an additional couple bonuses such a route would’ve put into play for me) I would’ve garnered an additional ~850 points… enough to place me 4th overall. Interesting – but could I have managed it?

It would’ve been close. The additional mileage is ~200 miles or so, but Garmin/Google claims ~4.5 hours extra time. The “If Onlys” boil down to

All of these things were under my control… and really, even the weather was to an extent, since I could’ve reversed the ride, racing south and then east out from under the rain, instead of north and then east, which parked me in the wet all day long. The additional time cost was about equivalent to

End of the day, I’m 🆗 with my finish. Finishing in the top half is always a minimum goal for me, which I managed without, honestly, a lot of effort here. I think 7th was mine for the taking, and on paper I think I could’ve pulled out a but ultimately my decisions to go for the northern loop limited the available points more than I anticipated. Yes, a 4th place finish was just about doable, but that it about the ceiling, given my taking a full rest bonus and a 6-hour layover in Spokane.

This circles back to underlining one of my weaknesses - rain + night is fatiguing and exhausting to me as a rider. That meant I needed more (and longer) breaks during the day, and an extended 6-hour break that I had originally only planned as a 4-hour stop. While to a certain extent this is a physiological response, I do have an opportunity to work on my comfort riding in these conditions, since winter time in the PNW is basically “wet and dark” for the next several months. I see a fair amount of late-night storm chasing in my schedule for the next few months.

Well, that’s it. That’s my recap of my 2021 North by Northwest Rally. As always, the point of these is as much for myself as for anyone else. I’m looking to be continually improving my skills, and having to organize my thoughts and layout the rally in an objective, narrative fashion helps me to organize my thoughts and find clarity, rather than rely on my vague memories and impressions of how the rally went. Hope, as always, you found it entertaining or enlightening to ride along with me here.