Today was going to be a long one, I knew; going to White Sands was adding easily 3 hours to my riding, so I wasn’t going to get as far eastward as I might normally hope for, but hey, it isn’t the destination, right?

Stopped in Las Cruces, NM for gas, then headed northwest. Turning off I-25 onto US-70, you immediately are in a suburban/rural outskirt, climbing towards a gap in in the Organ Mountains on the eastern edge of Las Cruces. Cresting the range, you slide down a long, seemingly steep descent to the valley floor, the next mountain range impossibly far ahead of you. Signs and fences make it abundantly clear that not only is there no services for the next 40 miles, but stopping at any of the turn offs to seek shelter or respite from the sun is strictly verboten — this is the White Sands Missile Range, where the US military-industrial complex comes to blow shit up.

35-40 miles of straight nothingness later, an oasis appears - the visitors center! It was a bit overrun with retirees and their RVs, joined for once by a crowd of Youths with their Sprinter vans and their Instagram-ready doggies with bandanas and ugh. The visitors center had not one but 2 gift shops, one is run by the National Park Service, the other by a local concessionaire; as seems common on many of these sprawling western parks, an enterprising local negotiated a deal when turning over their land to the government, and now tries to clean up by selling trinkets and bottled water to tourists. They really do need supplies.. I overheard one couple being super catty with the park ranger about camping in the dunes, and why wasn’t there a cafe, and why can’t they have a campfire, its “just sand”.. sigh 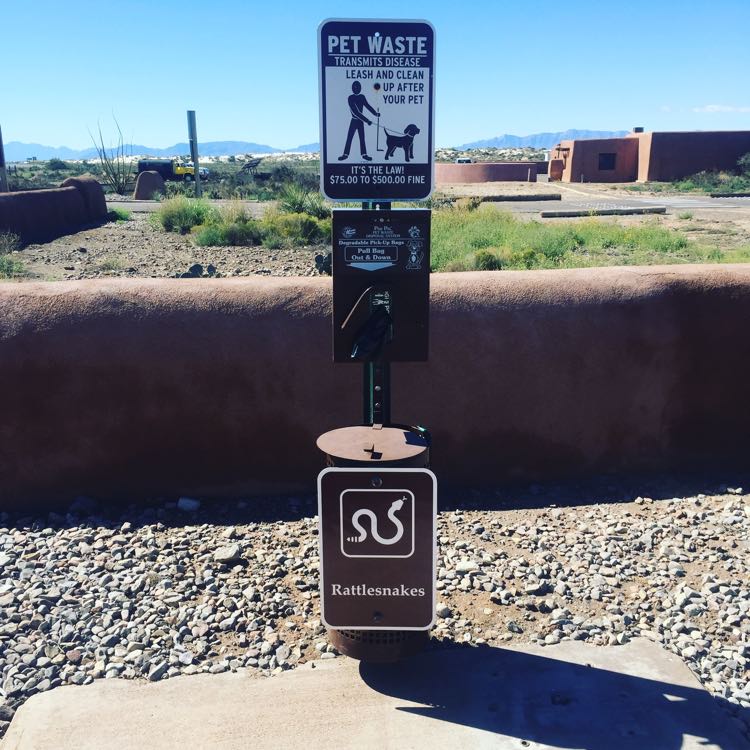 I didn't check what was in that bucket; no matter what is in there, I lose!

I flashed my park pass and rode the access road in until the tarmac disappeared and I was fishtailing in the compacted sand; it looks dry, but there’s actually a surprising amount of moisture gluing the sand together, and it proved too much for even my 70/30 tires to fling out, so I flipped a U’ie and headed back to Las Cruces for a gas station lunch and rehydration stop. 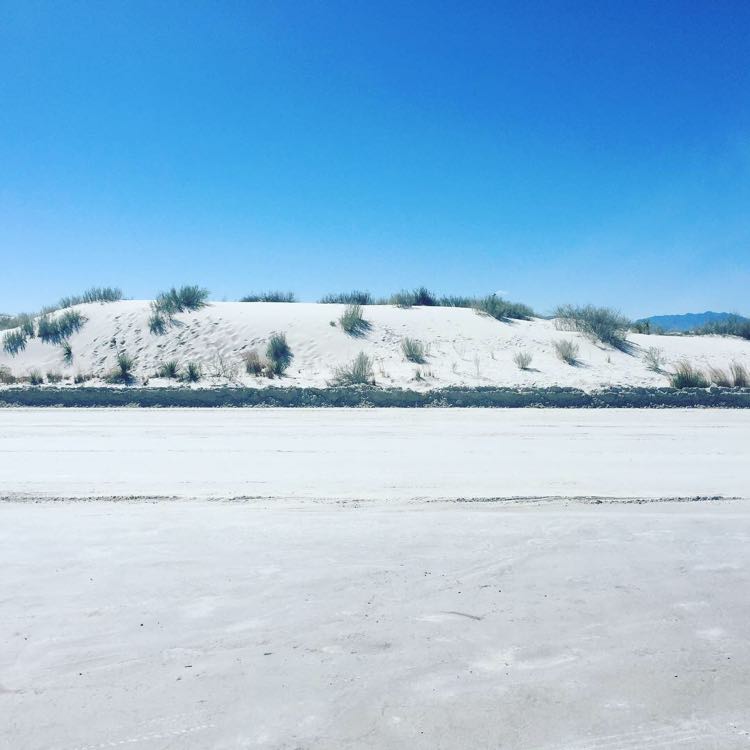 Wish I'd brought a sled; they're for sale at one of the gift shops! 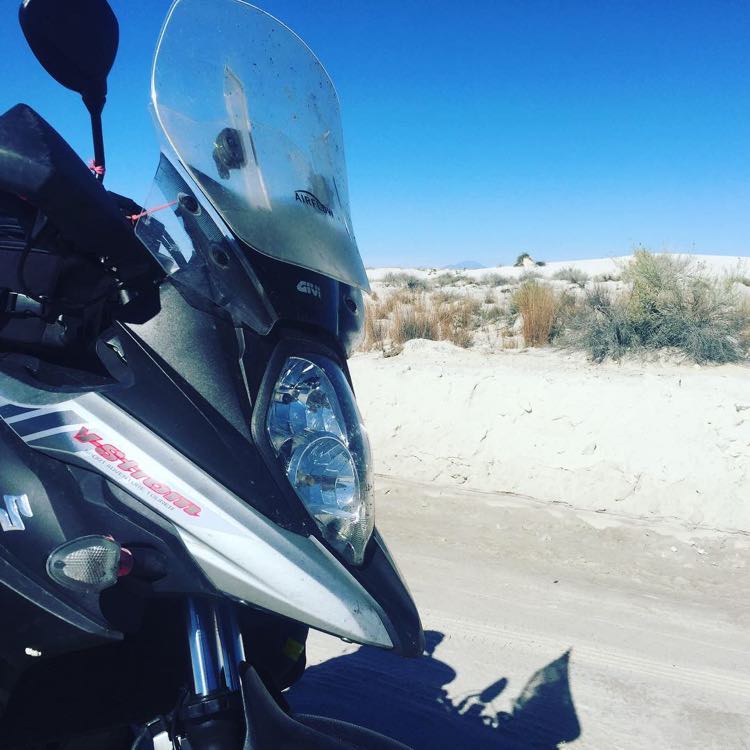 Is there nowhere this machine can't take me?

El Paso, TX was the next big city, and ugh. Crowded, busy highway, lots of construction, big tractor trailers, tons of people in a hurry, exit ramps to border crossing backed up for a mile or more.. I was stressed out the entire time, but managed to get through it without incident. Once past the madness, I-10 follows the border southeastward, the Rio Grande occasionally a flashing, shining ribbon on your right, bisecting a fertile ribbon of farmland. In the distance, those mountains, that’s Mexico! You could go, if you wanted to!

I-10 eventually bent more to the east, and I stopped in Van Horn, TX for the night. I grabbed a room at [cheap generic motel] and rode through town to get gas at the truck stop at the other end of a long, wide, empty townsite, then came back to the stop light and the El Capitan Hotel, which had a really nice bar and restaurant; after a couple weeks of diners and truck stops and take out, I wanted a proper, healthy meal. 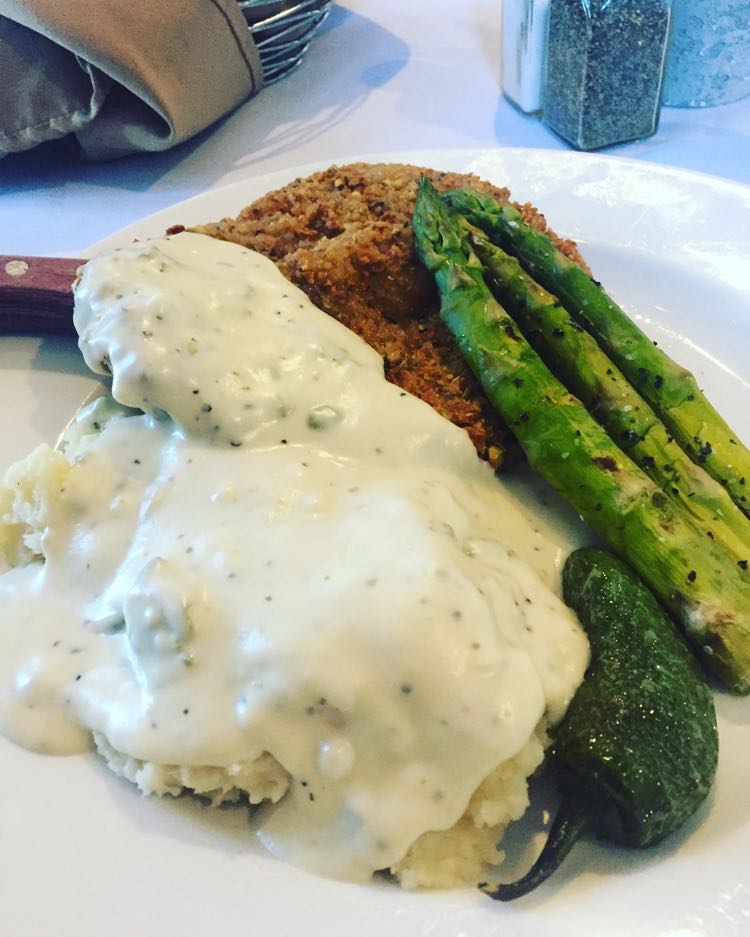 Not sure this is *healthy* per se, but it was good! Pecan-encrusted chicken fried steak, mashed potatoes with jalapeño gravy, and a nod towards vegetables in the form of actually tasty asparagus

On my way back from dinner, the once deserted Main Street was lined with a dozens and dozens of people, for almost a mile! I pulled over to find out what was going on – Homecoming! I was invited to stop and watch by the family I had asked, so I politely stayed while the high school band marched past, then cheerleaders and football players waved from trucks and flags were twirled.. a classic small-town affair. I have no idea if they were a good team or not, and frankly I doubt it matters to anyone in the crowd either, its THEIR team, they love them all the same. Good luck, Van Horn football team! Go go go! 🎉

Tomorrow I’m heading away from I-10 to take state highways to San Angelo, TX; I could burn straight through to Austin tomorrow, but I’m honestly a bit saddened that I’ll have to backtrack so much on this trip, so lets explore a bit, shall we? 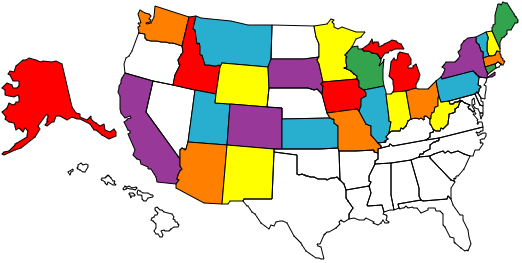 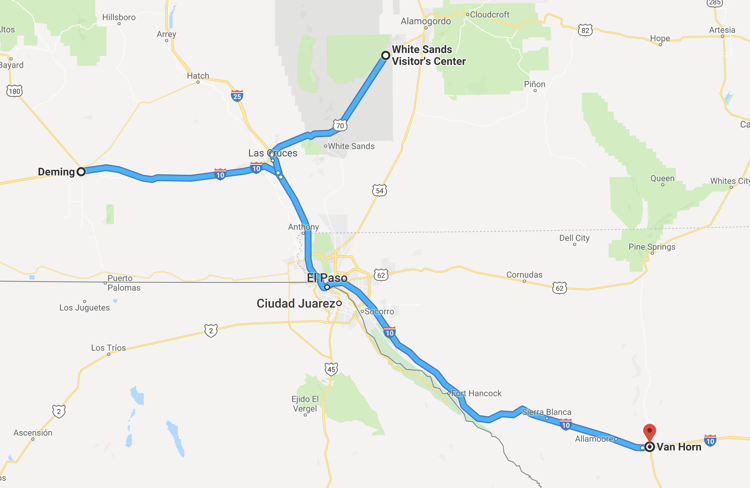